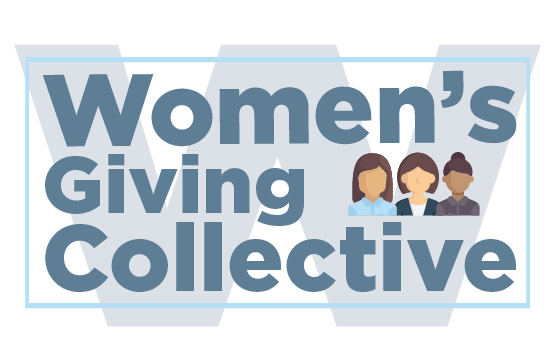 The Women’s Giving Collective (WGC) is now into its third year in 2021 and preparing to make its final grant of a three-year commitment to Heartache2Hope. Combined with the first year commitment, the WGC has now provided a total of $16,500 to support individuals bereaved by suicide.

What is the Women’s Giving Collective?

The Women’s Giving Collective is led by a group of more than 30 women who have chosen to take part in a collective impact initiative by pooling their resources. Collective giving allows donors to have a bigger impact when they support the issues they care about than they might have on their own.

Together, the members decided on an area of high need that they’re interested in supporting. Through education and consultation, WGC members have elected to grant to charities that are supporting women and young girls.

How does it work?

Members of the WGC give an annual amount which is then divided and applied to two Funds – An Endowed Fund and a Flow Through Fund. The WGC Endowed Fund receives 60% of the annual contributions, and the Flow Through Fund receives 40% of the annual contributions and is the source of their yearly granting. Creating a permanent Endowed Fund ensures future years of support will always be available for local granting to organizations that meet the priorities set out by members.

Collective members take part in approximately four meetings throughout the year, where they take the time for education and socializing all while taking a leading role to give back to their community.

How can you join?
If you are interested in joining this inspiring group of women, contact Sarah McPherson, Director of Philanthropy & Communications, at sarah@theocf.org.

Welcome back to the #WeekendReads series! On Fridays the Oakville Community Foundation will share reports, data and information to help you stay informed when it comes to the community, the charitable sector and more. Click here for previous installments. GIVEOakville is Oakville’s only online crowdfunding campaign to help local charities in the Oakville and Halton area. […]